On July 9, 2016, the annual national holiday “Sabantuy” took place in the Village of Enkolovo of Vsevolozhsk District of Leningrad Region. It is reported that this year’s event was attended by about 100 thousand people from the regions of Russia and foreign countries. The celebration was attended by representatives of the “TRANSLOGIX” company.

The participants stressed that Leningrad Region and St. Petersburg have long been multinational regions where representatives of different nations live as one big happy family.

The festival “Sabantuy 2016” was featured by performances of professional and creative teams of the Republics of Tatarstan and Bashkortostan, and the competition in national wrestling “Kuresh”. The guests could visit Tatar and Bashkir ethnic and folkloric villages, a fair of national crafts, and taste dishes of traditional national cuisines. 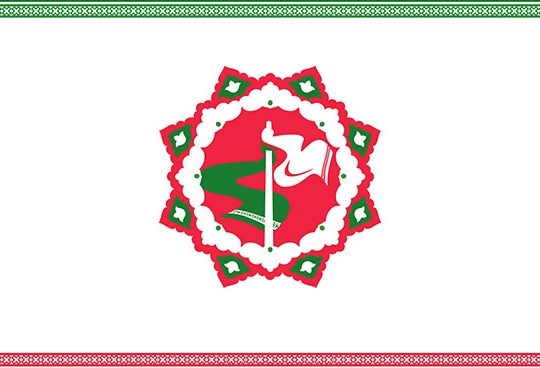