The CIS Executive Committee hosted the first meeting of the Transport Business Dialogue of the Commonwealth of Independent States.

On December 14, the CIS Executive Committee hosted the first meeting of the Transport Business Dialogue of the Commonwealth of Independent States, organized by the CIS Business Center for Economic Development Association, the International Coordinating Council for Trans-Eurasian Transportation and the Executive Committee of the Coordinating Transport Conference of the CIS Member States.

The purpose of the meeting was to create an intersectoral dialogue platform in the field of business interaction in the CIS, uniting companies operating in various modes of transport, in the field of logistics, forwarding, as well as in related areas.

Topics covered at the meeting:
• The role of business in the development of the transport space of the CIS in the new conditions. Reorientation of cargo flows, new Eurasian logistics chains and routes. New meaning of the Siberian routes. ITC North-South, West-East. How to achieve stability of new logistics.
• Paperless technologies, digitalization as a driver for the acceleration and growth of traffic volumes. Introduction of paperless technologies and advance information.
• Border crossing issues. Other physical and non-physical barriers.

During the event, business contacts were established with logistics companies from the CIS countries, which is of practical importance for the development of transport solutions for TL in the face of sanctions pressure on the Russian Federation. 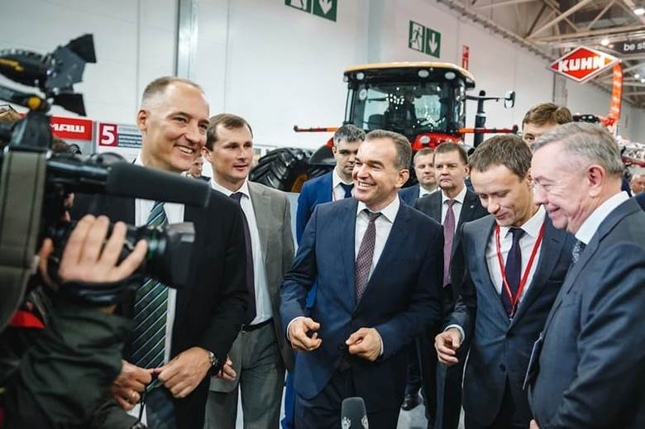 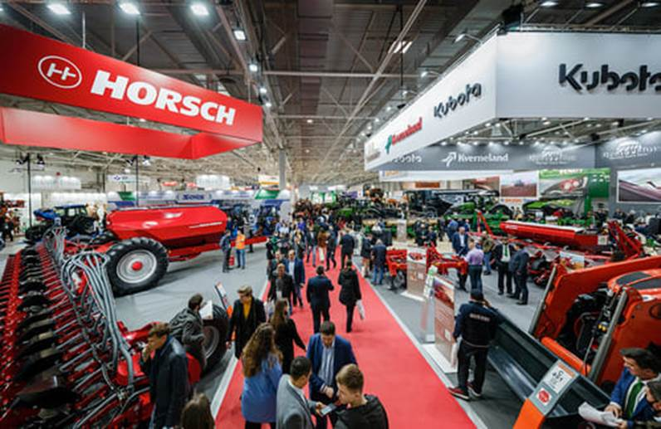 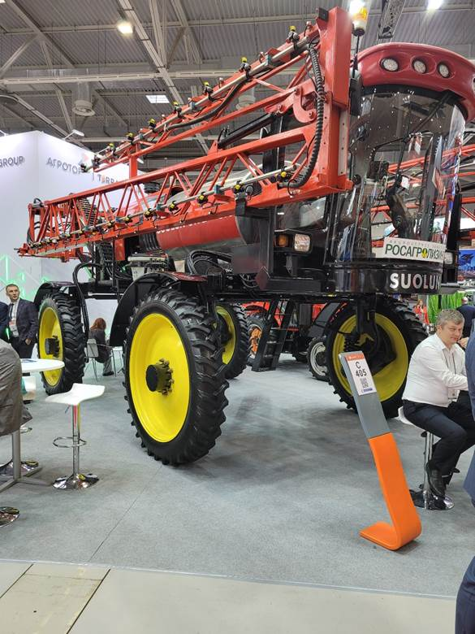